Deciding how to bake sweet treats in your kitchen can sometimes be confusing. Do you want to bake a cake but have no idea whether satin icing or buttercream will work better? Well, we've done plenty of research into this question and have the answer for you. Let's check this out.

Between satin icing and buttercream, the buttercream frosting will be easier to work with. Considering that buttercream is one of the more common choices for bakers at home and in professional settings, you can't go wrong trying it.

However, if you want to do intricate designing on your cake and need more of a fondant recipe, we think satin icing is the better option.

As we begin, we will cover all things baking and discuss whether buttercream or satin icing is the best choice for you. Whether you're new to cake making or need some inspiration, we're here to offer some help. With that said, let's dive right into this post!

Which Is Best For Beginners: Buttercream Or Satin Icing? 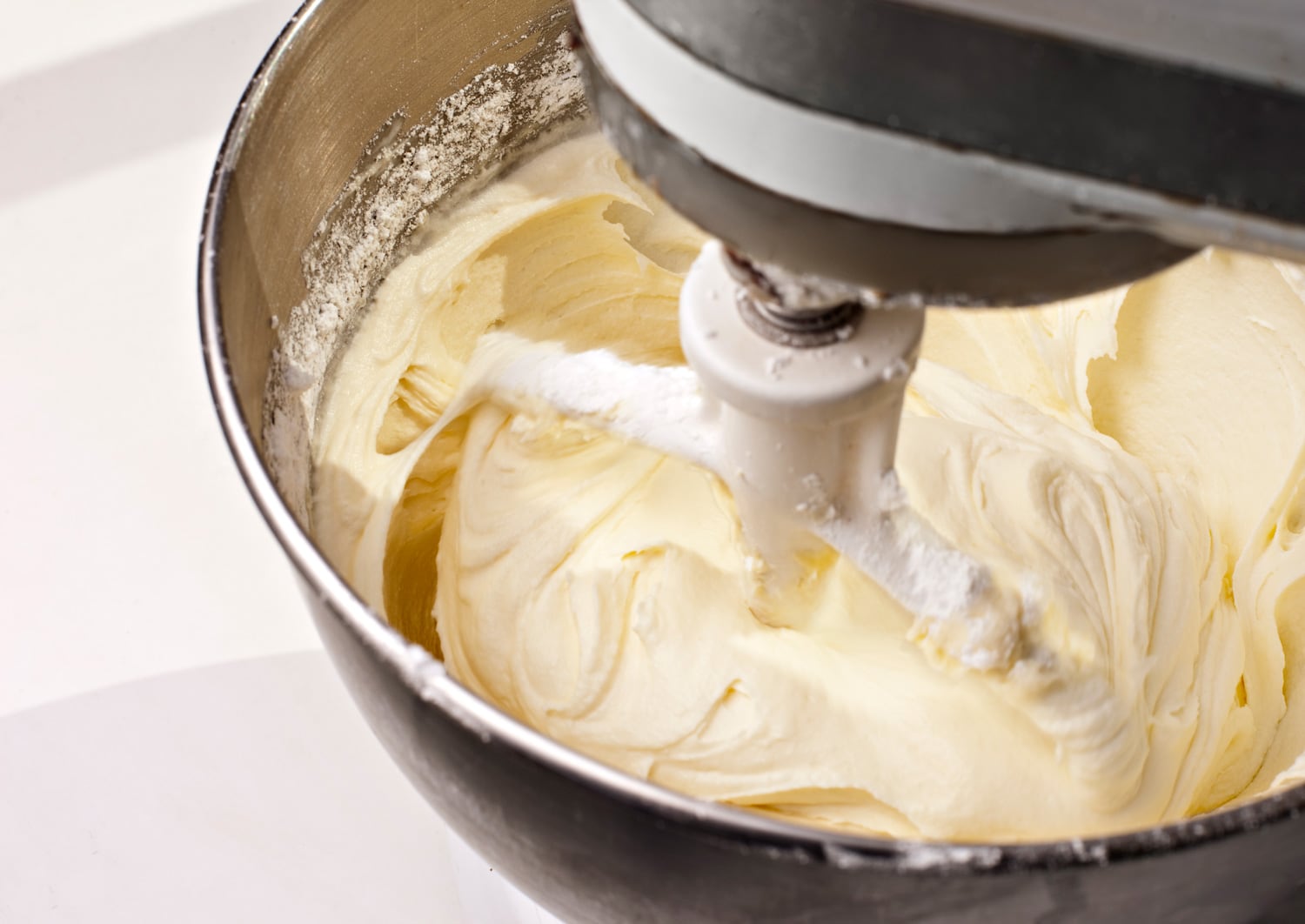 If you're new to baking, try to stick with buttercream. As we said, buttercream frosting is one of the more popular choices for bakers of all levels. Furthermore, buttercream is pretty simple to make and tastes amazing, so it's a win-win.

With that said, satin icing is also a great option for those wanting to create art on their baked goods, but it can be trickier to work with.

Many chefs use the two together in the form of a satin ice buttercream, which is a bit fluffier and has a soft dough-like base. Again, there's no right way to bake a cake, so whichever frosting you go with is sure to taste great.

Which Frosting Is Best For A Cake?

In general, you'll want to use buttercream for cake making. Besides being easy to work with, buttercream tends to settle the best on a cake, making your job easier.

On the other hand, many bakers also love the fluffy texture of whipped cream icing on their cakes, so that's another idea to consider. Furthermore, cream cheese, meringue, and fondant will be great for cake making, so your options are endless.

Like we said above, satin icing tends to have a more fondant feel, so if you prefer a doughy top layer on your dessert, it's certainly something to try.

For those debating on using satin ice buttercream, it will taste good. Considering you still have the fluffiness and sweet hints of buttercream in this satin recipe, you won't need to worry about a less flavorful dessert.

Think of satin ice buttercream as a dough-like base that becomes a light, fluffy buttercream. You're ultimately getting a buttercream: it's just a bit thicker.

How Do You Make Satin Ice Buttercream?

This should be easy if you want to take on satin ice buttercream. To begin:

You want to make sure you mix the two well, so this may take longer depending on your recipe. Again, buttercream should be somewhat fluffy, so try to keep that in mind.

How Do You Make Buttercream Silky?

If you're having trouble with your buttercream's texture, it is possible to make it silkier. First, try adding a bit more powdered sugar. We recommend using 1/4 cup at a time.

Another way to make your buttercream silkier is to put it in the fridge to cool. You want to do this in five-minute intervals. Between each chill, make sure to retest the frosting with your spatula before making other adjustments.

Again, buttercream, although easy to work with, can be a bit temperamental, so too much mixing isn't always a good thing.

Does Satin Icing Need To Be Refrigerated? 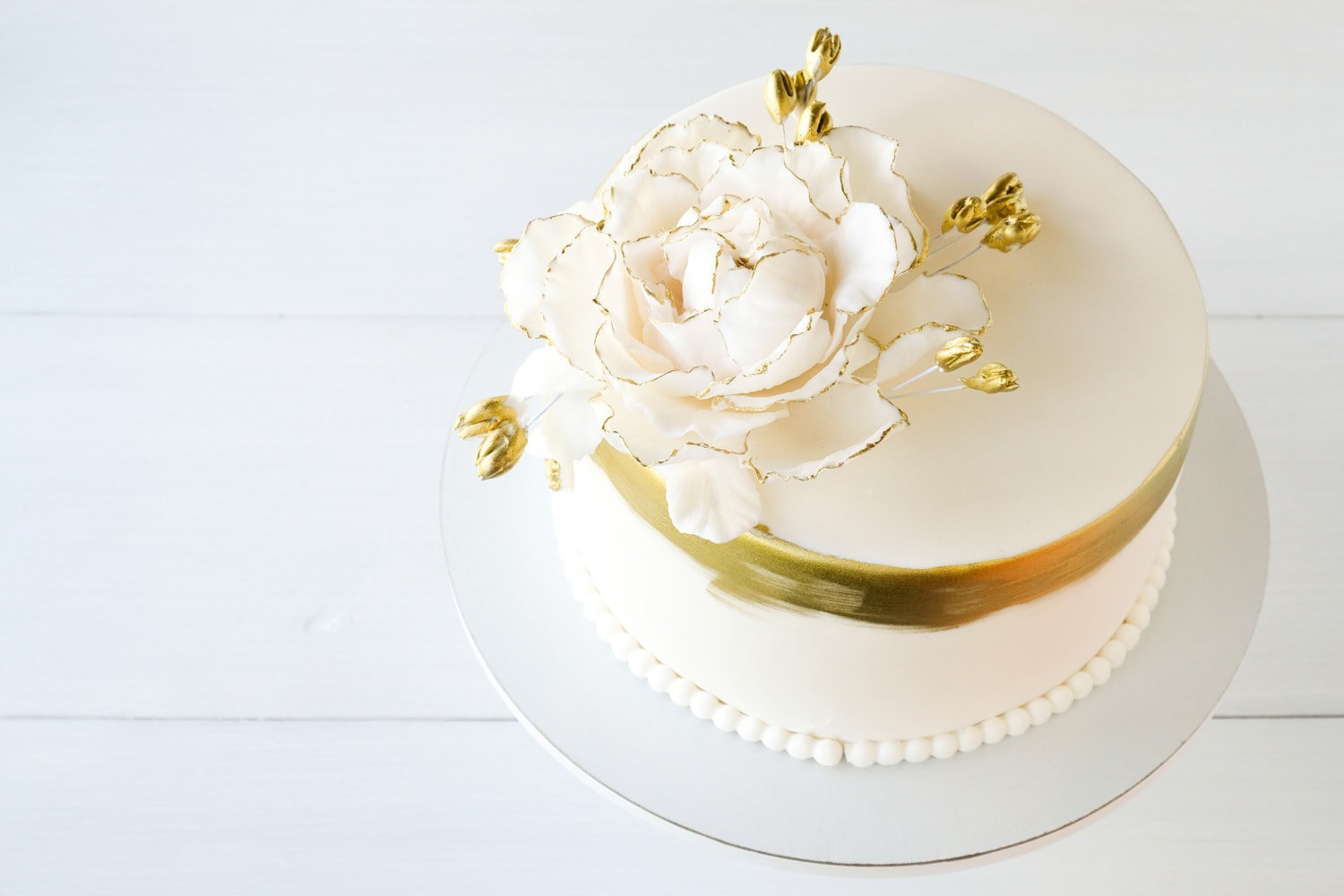 Although refrigeration isn't always necessary for satin icing, it can be helpful. In general, if you don't plan on eating your cake for a few days, placing it in the fridge is a good idea.

However, you will need to cover it. We recommend using plastic wrap and gently wrapping the entirety of your dessert. Doing this will prevent moisture and air from reaching your icing and making it lose its original consistency.

In addition to that, if you have a dairy-based layer under the fondant, you'll need to refrigerate your cake. Even though satin icing does well at room temperature, dairy will spoil if it isn't kept in a cool enough climate.

Does Buttercream Need To Be Refrigerated?

Yes! Unless you plan on using and eating it the same or the next day, your buttercream will need to go into the refrigerator. Considering that buttercream has a dairy base, refrigeration is essential.

To store your buttercream frosting, we recommend using an airtight container. This will keep your frosting intact over the next few days and won't compromise its flavor/consistency.

According to Wilton Blog, you want to allow your buttercream to sit at room temperature before you use it. Then, once your refrigerated buttercream warms up, you'll want to re-whip it before adding it to your cake.

What Are The Four Main Types Of Buttercream?

Again, these frostings will vary in taste, recipe, and texture, so one is not better than the other. That said, if you're a new baker, American buttercream is the way to go.

To make this specific type of buttercream, all you need is three ingredients: butter, confectioners' sugar, and milk. In addition, American buttercream is a more popular option for North American bakers and is what we see in grocery stores most often, so it's worth trying.

Typically, American buttercream will be creamy, fluffy, and super sweet. As we mentioned, this specific frosting is a favorite, so you're sure to get plenty of compliments.

Many bakers also add vanilla into their American buttercream for extra flavor, so that's an idea to consider. Furthermore, you want to make sure and whip your buttercream, regardless of the recipe, so it turns out as fluffy and light as possible.

What Kind Of Buttercream Do Professionals Use?

You can usually expect to see professional bakers use Swiss meringue buttercream. The reason behind this is that Swiss buttercream is extremely smooth.

This silky texture makes Swiss buttercream perfect for icing cakes. On top of that, Swiss meringue buttercream is a bit less sweet than American buttercream, so it has a more subtle taste.

Swiss buttercream will also be more buttery than other options, hence why it works well in a vaster amount of desserts.

How Do You Make Swiss Meringue Buttercream?

If you want to try making Swiss buttercream, this won't be too challenging. To start:

It's also worth noting that your buttercream might look a bit funky right as you add the butter, so don't be alarmed by this. Furthermore, you may want to add vanilla, chocolate, or other flavors to your Swiss meringue, so feel free to spice things up.

To Wrap It All Up 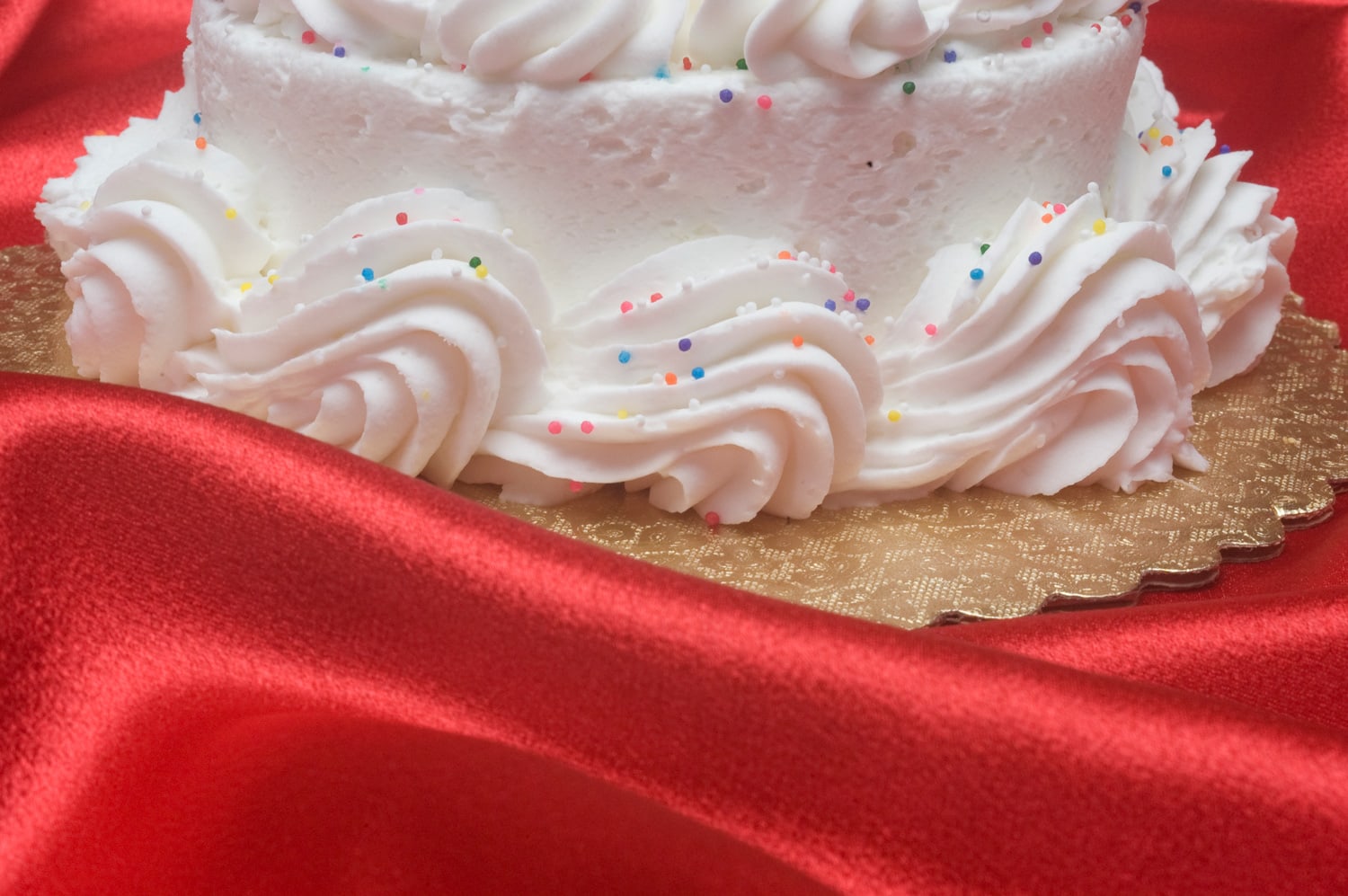 Whether you love baking or want to get into it, knowing what frosting is best can be tricky. We found that buttercream is easier to work with versus satin icing, although either will taste good.

Buttercream frosting will generally be lighter and fluffier than fondant satin icing. This is what you'll see most of the time at grocery stores and even professional bakeries.

Regardless, make sure to refrigerate your icing if you aren't using it the day of, and don't be afraid to add extra flavors to your meringue recipe!

Made it to the end? Check out these super helpful related baking posts below!

How Long Should A Bundt Cake Cool In Pan Before Icing Or Cutting?

Frittata Vs Quiche – What Are The Differences?

Can You Bake With Sunflower Butter?