Garbage disposals are appliances that are very convenient for everyday life in the kitchen, but if you've ever had to perform maintenance on or pull something out of the garbage disposal, you may have wondered whether it has blades that could be harmful. We've done the research to tell you, and the answer is surprising.

Garbage disposals do not have blades as we often imagine. Instead, they are equipped with two blunt impellers that force disposed of food against a grinding ring. Instead of being sliced, the food is ground until it is ready to travel down the drain. A malfunctioning garbage disposal cannot be repaired by replacing blades, but you can take steps to clean and sharpen the grind ring.

So now you know that there aren't knife-like blades in garbage disposal waiting to cut up whatever falls into it, but it still is a powerful machine that can cause harm. If you are having problems with what seems to be a dull disposal system, you may have questions on how to fix it. Keep reading to learn more. 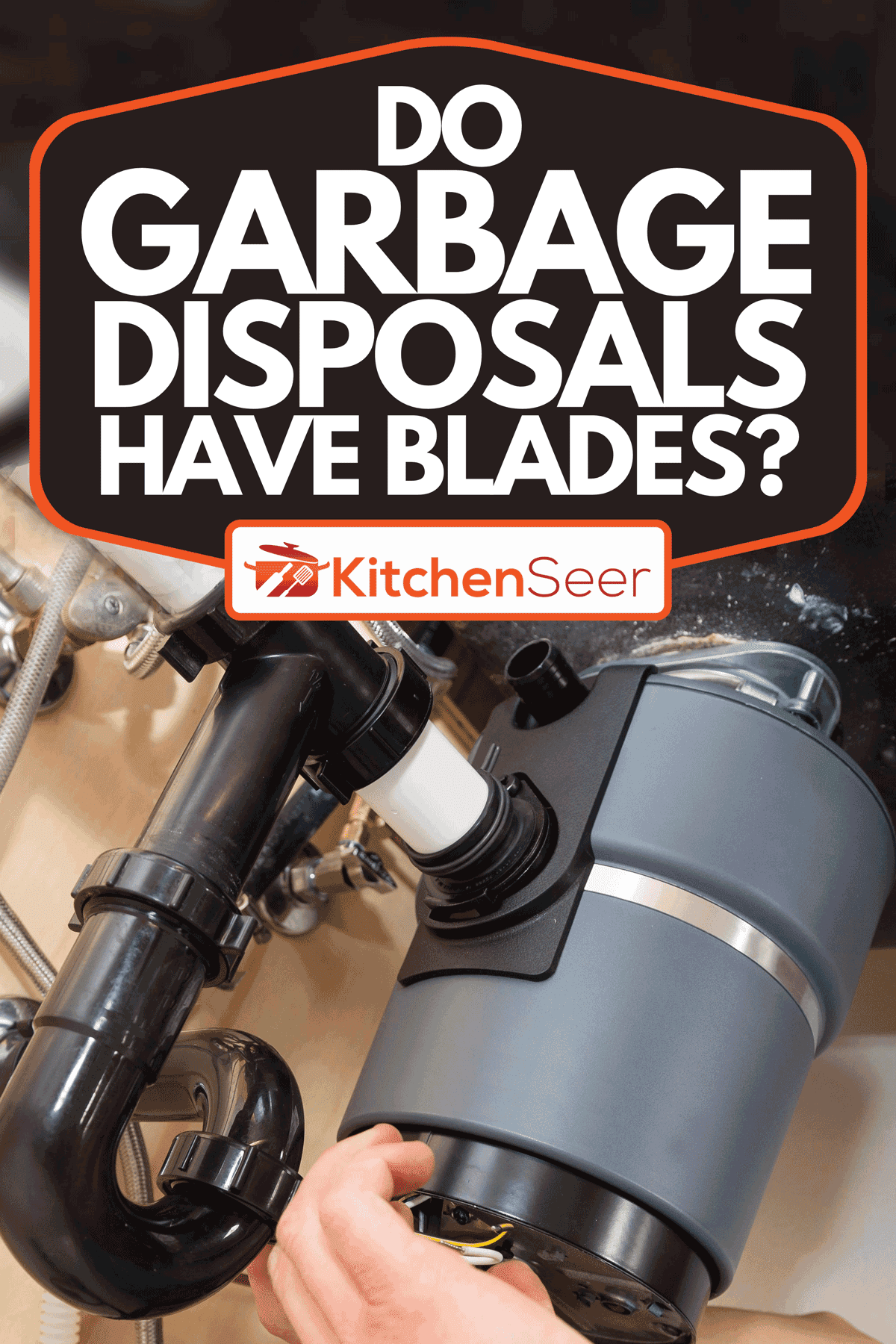 How Does A Garbage Disposal Work?

When disposing of food down the drain, this food falls through the flange into a vault. Inside this vault are the impellers and grind ring. This grind ring features sharp teeth or blades.

As seen here, the impellers are dull and small. These are not made to slice or grind food. Instead, they simply move the food to the outside of the edges of the vault against the grind ring. You may compare it to grinding cheese on a grater, but this is done with rapid movement and great power.

When the food is in small particles, water that is being run into the sink will flush it down the drain, with the help of the impellers. Since the particles are so fine, they will not clump or cause harm to the sewer system.

The batch feed is the least popular, and most expensive, type of garbage disposal. This type's flange must be covered with a stopper to be switched on.

This means that one who is using the garbage disposal must feed it batches and cannot add food without first turning off and uncovering the appliance.

This type of garbage disposal is safest for both little hands and objects that should not enter the system, but they can be inconvenient for those who like to use their disposal sporadically as they cook, clean the kitchen, or wash dishes.

Take a look at this batch feed garbage disposal on Amazon.

This means that one can turn on a continuous feed garbage disposal and run water, adding food as they wash dishes or clear off the table.

It's more convenient than its batch feed counterpart, but it's also more dangerous for both your hands and objects which may fall into it. It has no safety features to prevent injury or damage.

Check out this continuous feed garbage disposal on Amazon.

When Should Garbage Disposal Blades Be Replaced?

Since garbage disposals do not have blades, there will be no need or opportunity to replace them. However, if you believe that your garbage disposal is not disposing of food as it used to, this could be due to the grind ring not being as sharp as it once was.

In this case, it isn't feasible to replace the grind ring in the garbage disposal, but you can attempt to return the grind ring to its original power by cleaning it. If food, grease, or oil are sticking to the grinder teeth, this could make them dull and ineffective.

This can be done by running ice cubes through the garbage disposal for up to three minutes. The ice cubes will act as an abrasive to clean off any stuck-on food.

It also may be helpful to fill the sink with hot, soapy water and run it through the garbage disposal. You may do this several times to be sure that the grease and oil have been removed from the system. 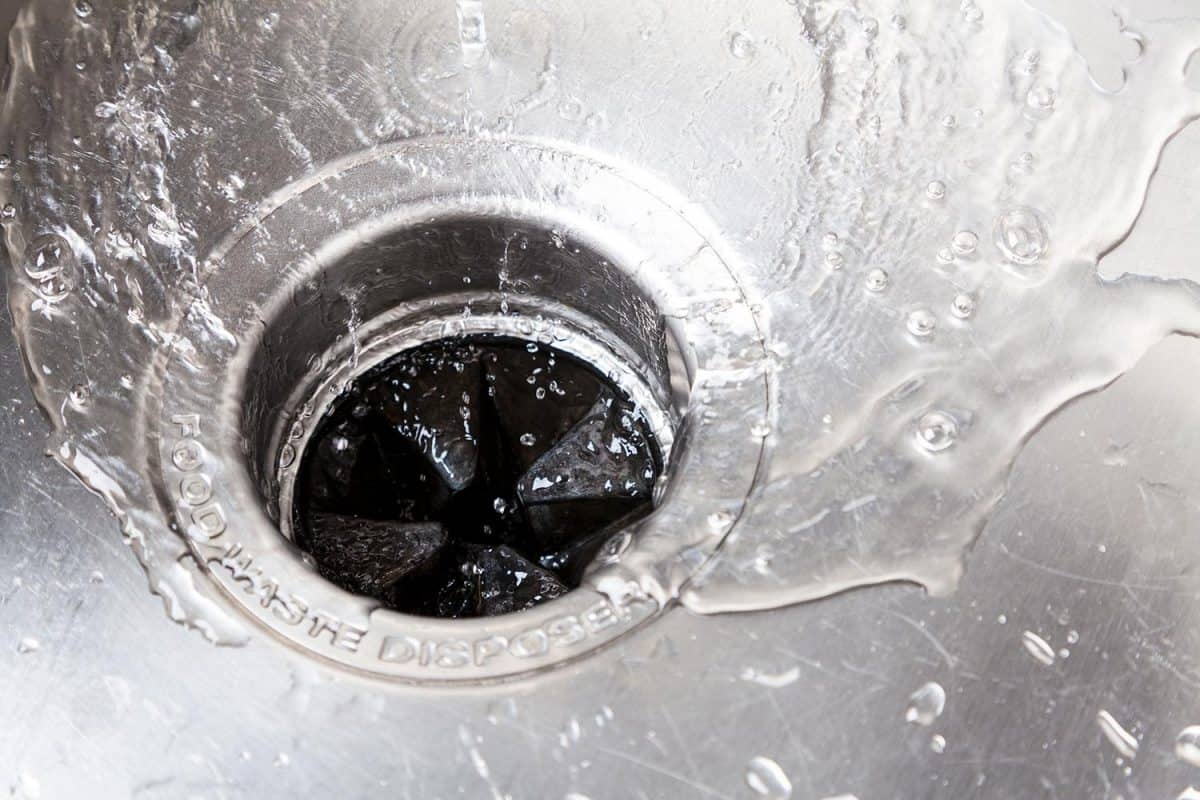 We've composed a list of tasks for a homeowner to maintain their garbage disposal. These include:

How Do I Know If My Garbage Disposal Needs To Be Replaced? 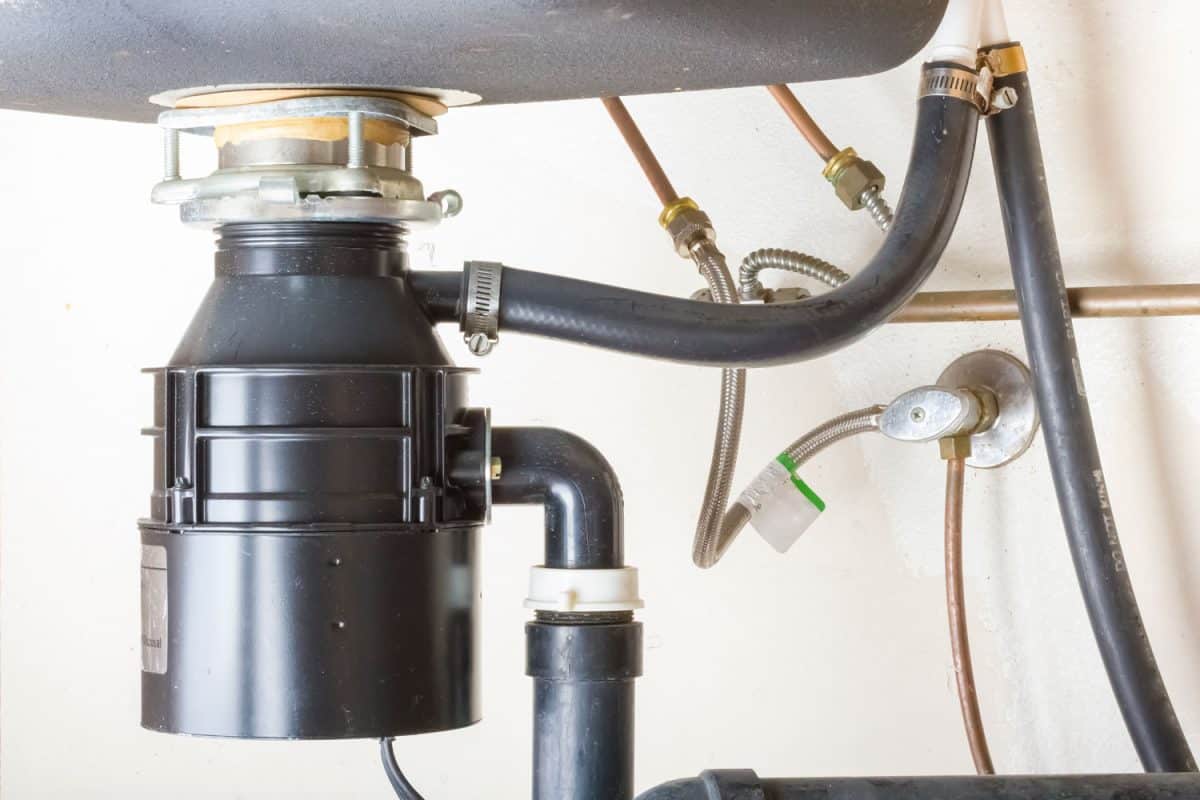 Even when a homeowner meticulously cares for this appliance, there are times when it malfunctions or has worn down. This may be when you begin to consider replacing the disposal.

Some more obvious signs are leaks and loud noises. If your garbage disposal sounds as if it's close to falling apart whenever it's switched on, this may be due to the motor failing in the disposal. In which case, it must be replaced.

It should be noted that loud or unusual noises may not always mean that the garbage disposal is failing, however. It may instead signal a piece of cutlery or other objects being stuck in the grinding chamber. Always check before heading out to purchase another appliance.

If the disposal is leaking, this could be fixable, but if you have attempted to fix the leak and it continues, it may be time to purchase a new unit.

What Is The Best Garbage Disposal To Buy? 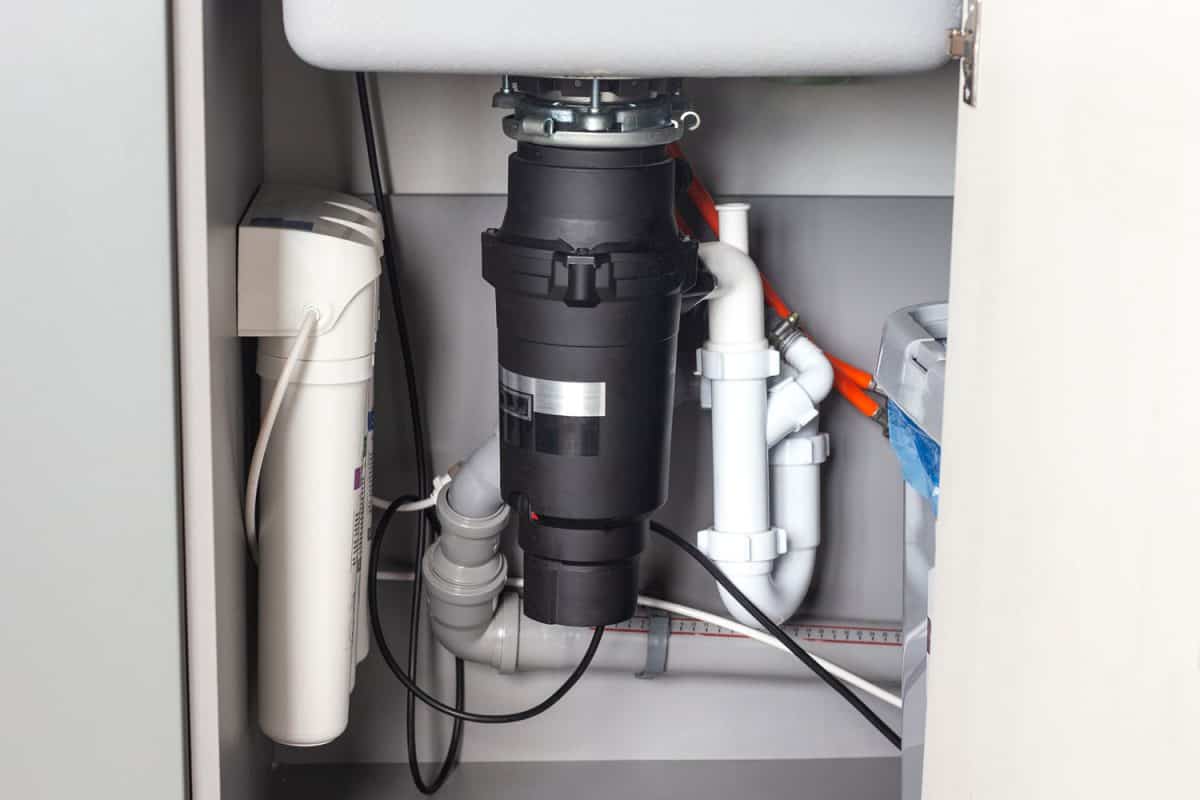 Choosing the best garbage disposal for your needs is important for a functional kitchen. There are a few components to be considered.

When looking at garbage disposals, we suggest paying close attention to the motor size of the model you are thinking of purchasing. The motor size is measured in horsepower (HP).

On the smaller end, there are one-third to one-half HP motors. These should only be considered if the user is a single person who will either rarely use the garbage disposal or only use it for generally soft foods, or perhaps a couple or family who rarely cooks at home.

On the larger end, we have three-fourths to 1 HP. These are well suited for avid cooks and families who eat most of their meals at home. A garbage disposal with this size motor will be able to handle being used continuously and for large quantities of food without wearing down.

A garbage disposal with a large motor will also have a larger chamber and grind ring, making it suitable for large families.

In addition to the size of the chamber, you must also consider the material it is created with. Stainless steel grinding rings are superior to others in that they will not rust and are more resistant to wear.

When thinking of your family, you may want to consider whether a batch feed or continuous feed garbage disposal is best for you.

Do you have little children who like to be helpful in the kitchen or who often mindlessly throw things into the sink? If so, we suggest taking a second look at the batch feed garbage disposal.

On the other hand, if you enjoy cooking and do not have to worry about safety concerns, we would suggest going with a continuous feed disposal.

Do All Garbage Disposals Fit All Sinks?

Typically, yes. All sinks that can be found in hardware stores these days are produced with a standard drain size, 3.5 to 4 inches in diameter. Garbage disposals are created to be compatible with this standard. It would be very unusual to find a sink that does not share this quality.

However, there are some instances in which the material of the sink can conflict with the installation of the garbage disposal. This is especially true with thicker material sinks, such as fireclay sinks. But this can be easily rectified with an extended sink flange.

Take a look at this extended sink flange on Amazon.

Garbage disposals have become an essential appliance in the home, but few of us have ever taken the time to understand how this machine works.

It may have been surprising to you to find that garbage disposals do not have blades, and they cannot be repaired by replacing blades. Instead, they have impellers and grind rings to help mill and dispose of waste.

Have more questions about garbage disposals? Visit these related posts:

Do Dishwashers Have Garbage Disposals?

Can A Spoon Break A Garbage Disposal?

Can An Air Fryer Basket Go In The Dishwasher?