In this article, we will learn why your toaster oven is smoking. We will also learn about other interesting related questions like, can a toaster oven catch on fire, and do you need to unplug a toaster oven? Keep reading to learn more. 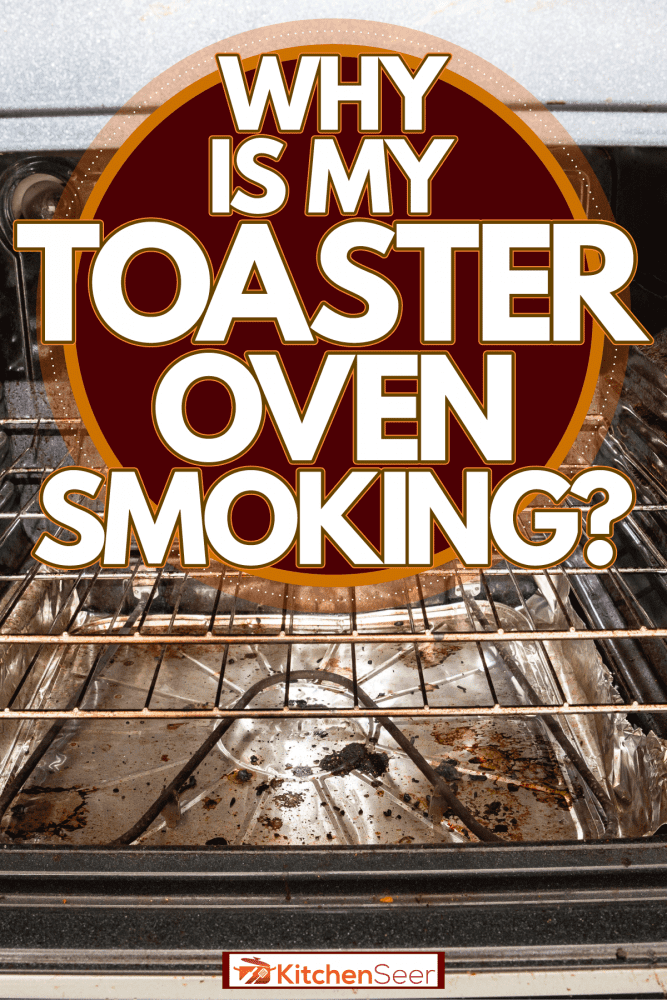 Why Is My Toaster Oven Smoking?

Sometimes when you use your toaster oven, it will produce a lot of smoke. While this smoke may be concerning, it often isn't anything to worry about. What has likely happened is grease or oil from a previous meal has dripped onto the heating element.

How To Clean The Heating Element On A Toaster Oven

Keeping your toaster oven clean is vital to keep it from smoking.

Can A Toaster Oven Catch On Fire? 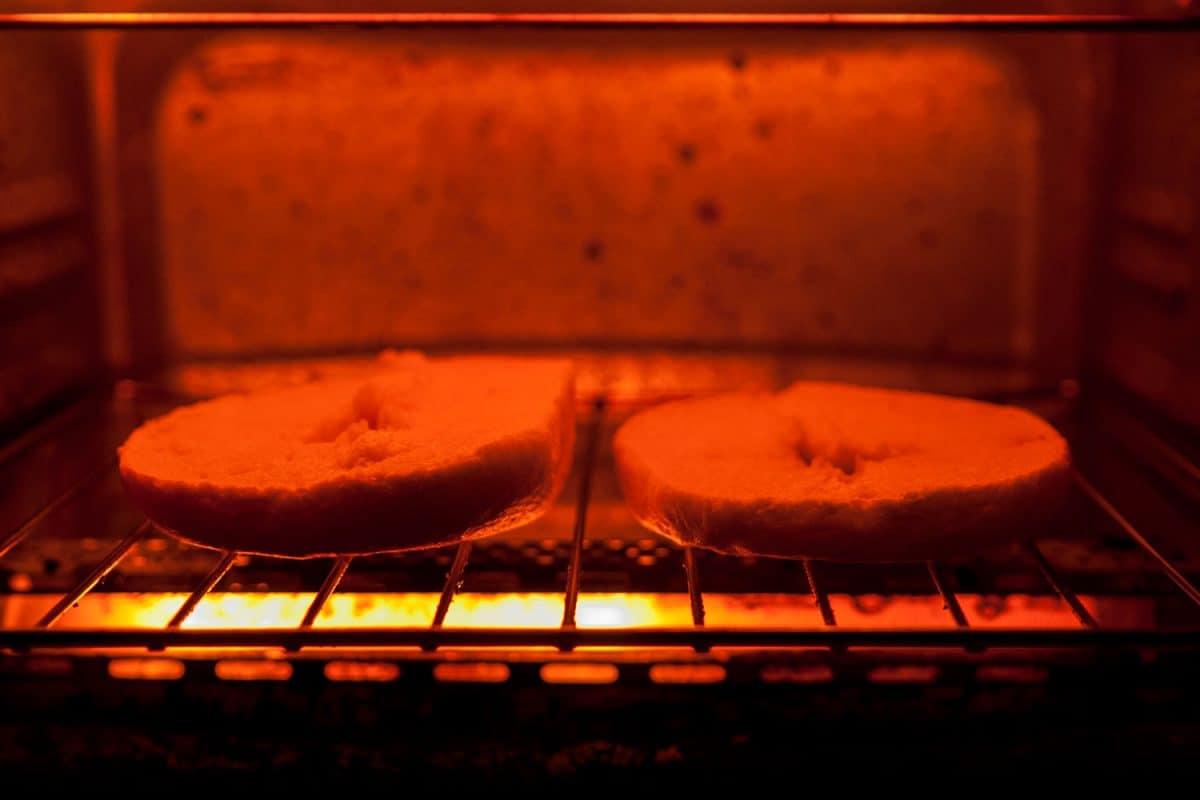 Another way to tell if your toaster oven may catch on fire is to look inside and see how clean it is. If you see oil and grease sticking to all the walls and plenty of flammable crumbs on the bottom, it may be time to clean it out.

While a crumb may be the first thing in your toaster oven to ignite, often, it is the build-up of oil and grease that causes the fire to spread. A toaster oven fire is a grease fire and should be treated as such.

Pouring water over your toaster oven will not put out the fire, and it will only cause the flaming oils in the toaster oven to spread across your kitchen. Instead, like other grease fires, you will want to smother it. You can extinguish a grease fire by placing a towel or blanket over the fire.

While a basic cleaning can remove oil and grease, removing this black build-up from your toaster oven may be more challenging. The best way to remove the build-up is to use a cleaner.

Remember to make sure that your toaster oven is unplugged before performing any maintenance on it.

It would be best that any cleaner you use not have harsh chemicals since you will be using your toaster oven to make food. One of the safest cleaners is vinegar. To use vinegar as a cleaner, dilute it with a one-to-one ratio of vinegar and water.

Next, dip a dishcloth into your cleaning solution and scrub the black build-up. The vinegar will help to break apart the build-up and allow you to wash it away. Once you have removed all the black build-up, your toaster oven should no longer smell like smoke.

Do You Need To Unplug A Toaster Oven? 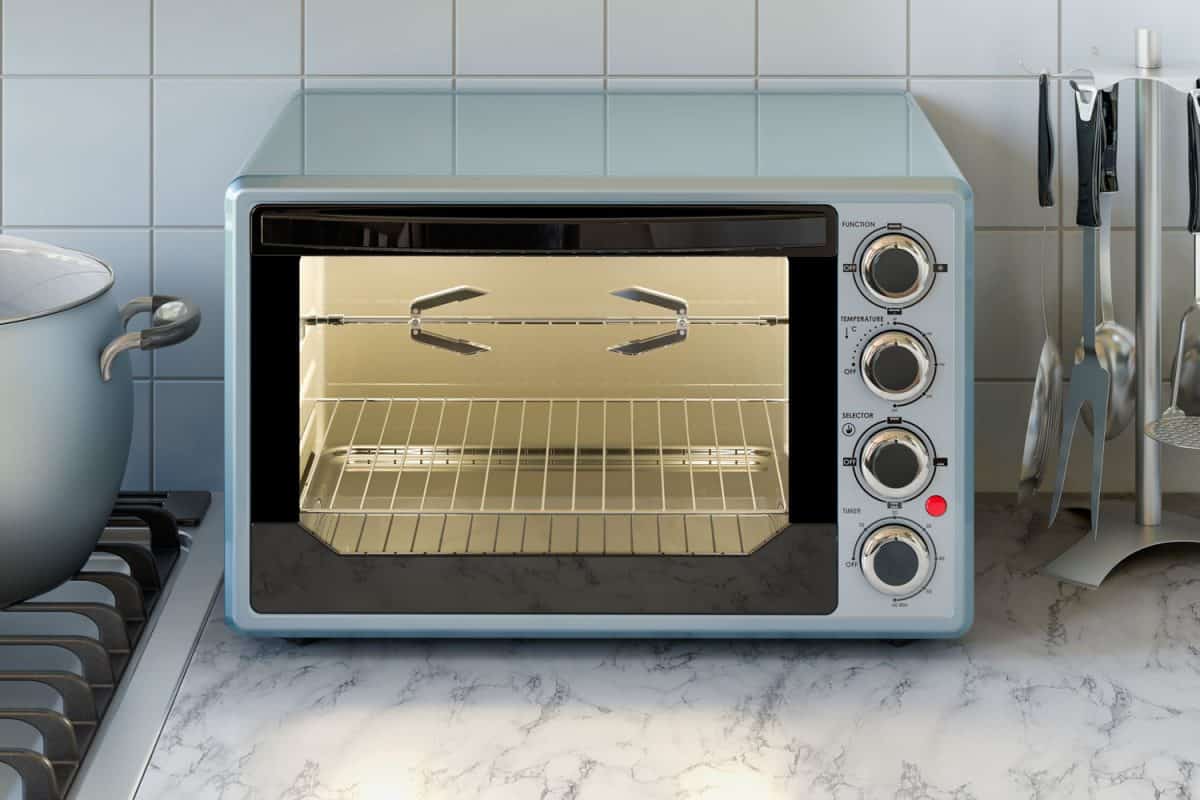 There are several reasons you should never leave your toaster oven plugged in when not in use.

To help reduce the risk of electric shock, don't leave your toaster oven plugged in when not in use.

Toaster ovens are often stored on people's counters in the kitchen. If the toaster oven is located under wooden cabinets, it can quickly spread and get out of hand. This situation has led to many people's homes burning down.

While electrocution and fire risks are frightening, the most likely problem to arise from leaving your toaster oven plugged in is a broken toaster oven.

The most likely cause of a broken toaster oven is a power surge. Sometimes high amounts of power can surge through the power grid. Any electrical devices plugged into the power grid could be subject to damage when this happens.

Why Does My Toaster Oven Smell Like Melting Plastic? 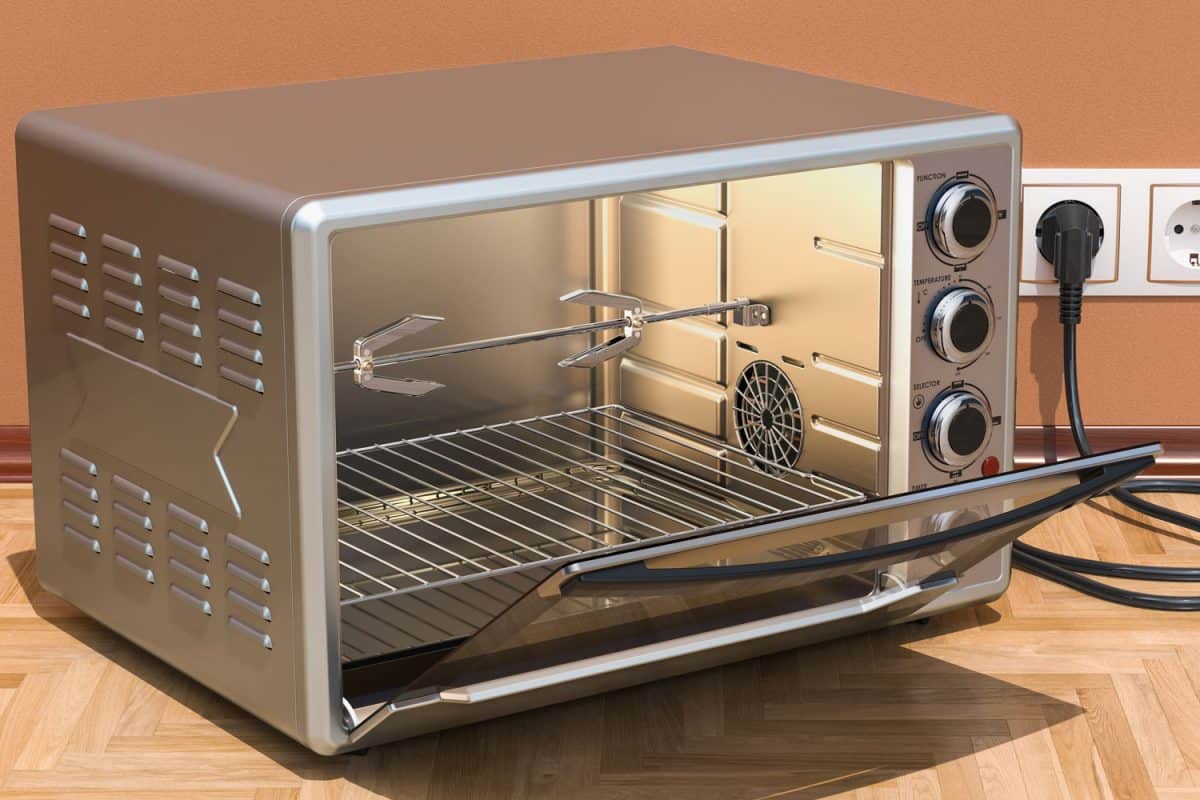 One of the most likely reasons your toaster oven smells like melting plastic is that it's new. Sometimes when you use a toaster oven for the first time, various plastics in the machine will outgas.

Outgassing is the process where gasses trapped in objects release into the air. When you use your new toaster oven, the first few times you do, gasses trapped in plastics inside will heat up and be released. These gasses smell like the plastic they've come from.

The other reason your toaster oven may smell like melting plastic is a melting circuit board. This is when the circuit board gets overheated and begins to melt. 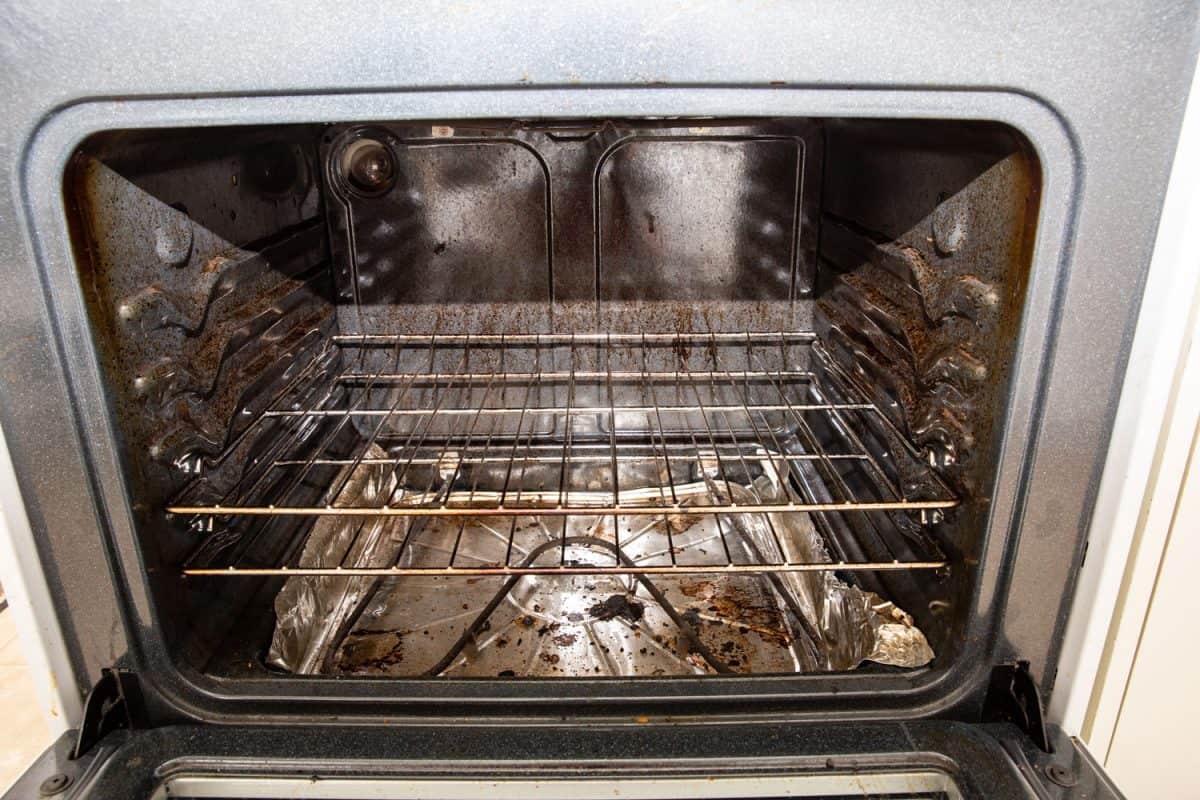 In this article, we learned that your toaster oven is likely smoking because it has oil or grease on the heating element. We also learned you shouldn't leave a toaster oven plugged in to avoid a broken toaster oven or a fire.

Remember, if your toaster oven smells like melting plastic and isn't new, you should throw it away before it starts a fire.

Can A Toaster Oven Replace A Microwave?

Where To Put A Toaster Oven In A Small Kitchen?

Where To Recycle A Toaster Oven?

How Big is a Microwave? [By Type]