Few recipes are complete without a pinch of ground pepper. However, did you know there's more than one shade of this staple spice? While black pepper is more widely consumed around the world, there is a white variety of peppercorns. White pepper comes from the same berry as black pepper, but it's picked after it ripens and has its outer skin removed. If you're wondering how you could use white pepper in your kitchen, then you've got to check out the research we've done on this topic.

Traditionally, chefs reserve white pepper for foods, sauces, or recipes that are white (e.g., bechamel sauce, cod, or potatoes). The goal here is to lend a slight pepper flavor without messing with the dish's natural white appearance. However, using white pepper isn't purely about cosmetics. In fact, you could use white pepper and black pepper interchangeably, provided you're only using a pinch for seasoning. Also, there are many traditional Chinese and Vietnamese recipes that explicitly call for white pepper.

White pepper may not get a ton of press in the West, but it has many unique features you may enjoy in the kitchen. To learn more about using white pepper-like a pro, please read the FAQs listed below. 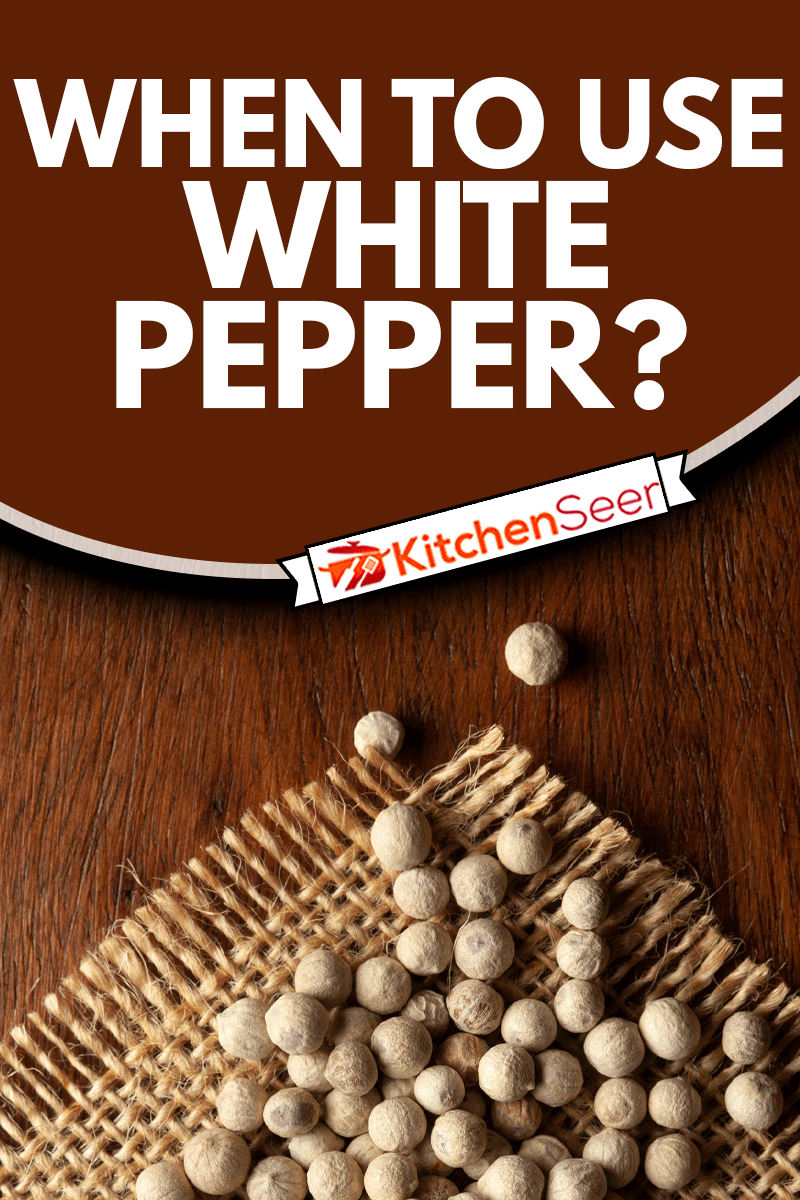 How Do You Use White Pepper?

People often use white pepper to take advantage of its pale color or its subdued flavor. Since white pepper looks like snow, you could easily mix it into recipes where you don't want any black specks to appear. 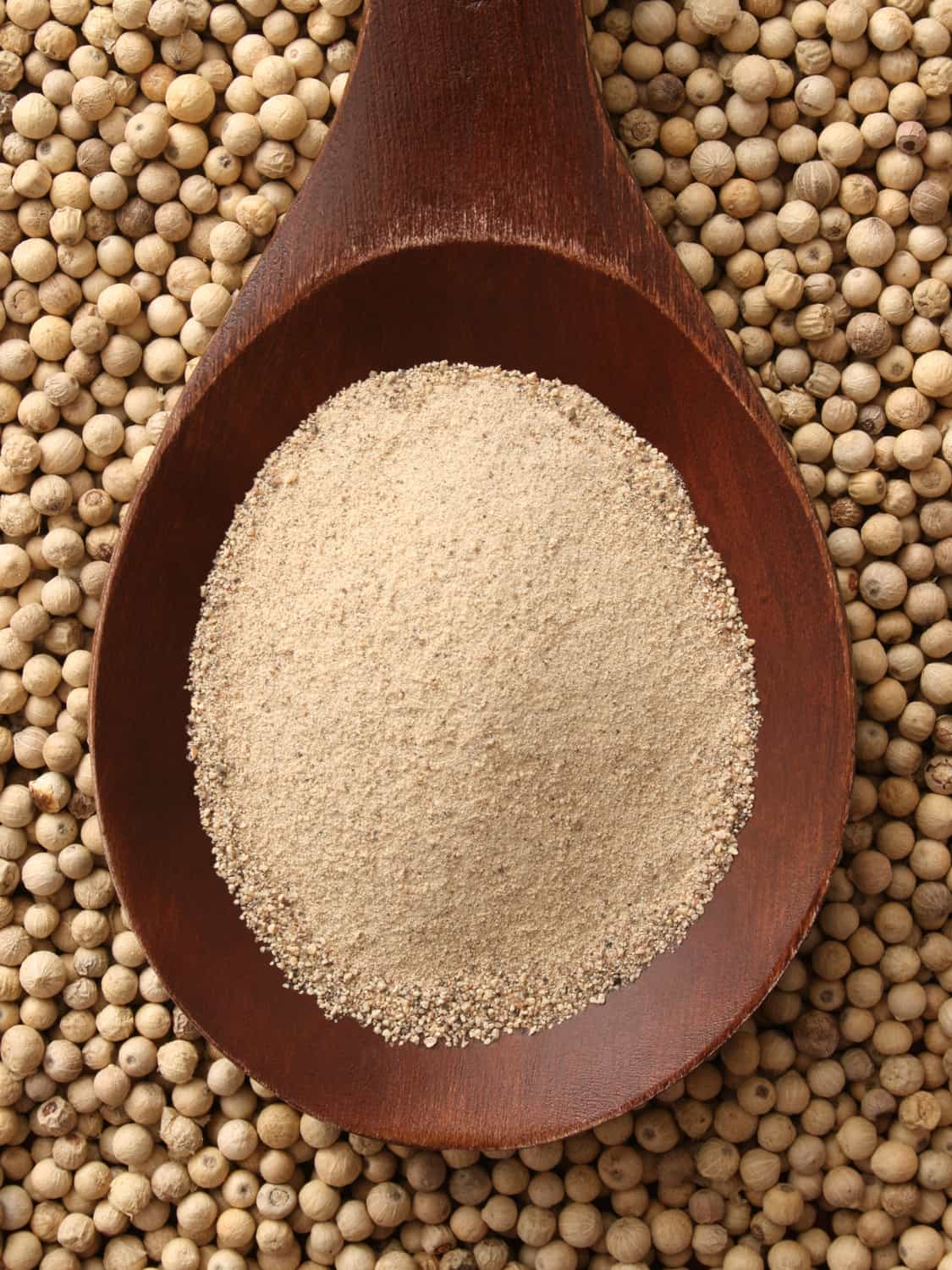 For instance, many professional chefs love using white pepper in bechamel sauces to inject pepper flavors without messing with the sauce's natural color. The same could be said with many "pale plates" such as the following:

Beyond beautifying your dishes, you could use white pepper to give recipes a more subtle earthy flavor without black pepper's pungency. According to most taste testers, white pepper's flavors are muted compared with black pepper.

When you use white pepper, you will add more woodsy and musty flavors without too much heat. Since white pepper's flavor is distinct from black pepper, it may take trial and error to determine which dish benefits from this spice.

It's worth noting that many traditional Asian recipes put white pepper's unique flavors center stage. This is especially true in Vietnamese and Chinese recipes like Hot & Sour Soup, Congee, and Vietnamese Pepper Pork. Due to this association with Asian cuisine, white pepper is a welcome addition to your favorite stir-fry recipes.

For more inspiration on how to use white pepper in your cooking, be sure to watch this phenomenal recipe for oven-steamed fish with scallions and ginger: 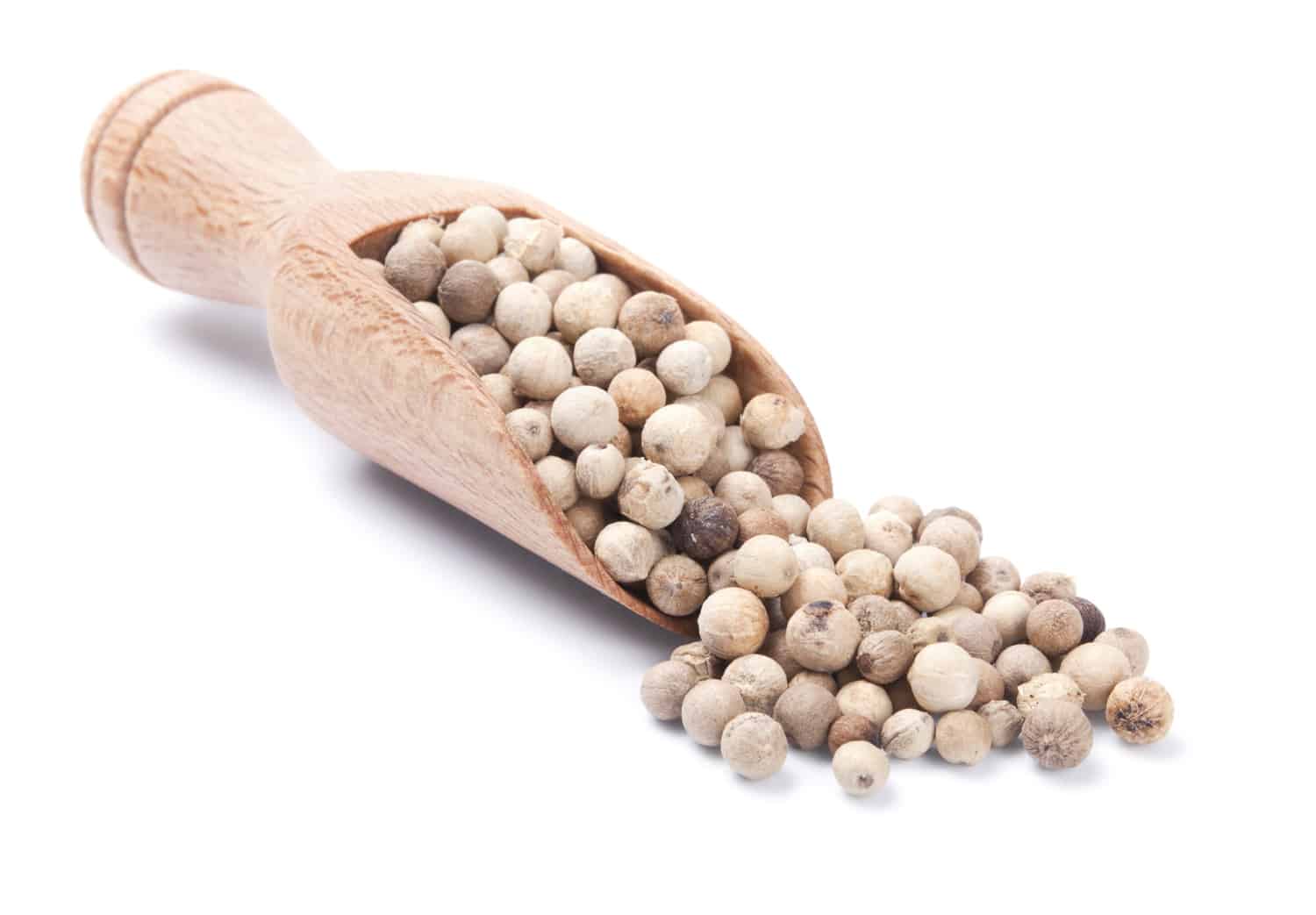 According to foodies, white pepper isn't as spicy as black pepper. Apparently, most of the piperine compounds that give black pepper its heat are in the peppercorn's outer shell. Since white peppercorns don't have shells, this spice doesn't have as much of a kick.

Indeed, many people swap black pepper for white pepper if they don't want to add too much heat to their dish. Most people describe white pepper's flavors as more subdued with faint hints of earthiness, mustiness, and pine. While you may get a hint of spice, it won't be as noticeable as black pepper flakes.

Please watch this video for more details on the differences between white and black pepper:

Is White Pepper Hotter Than Cayenne? 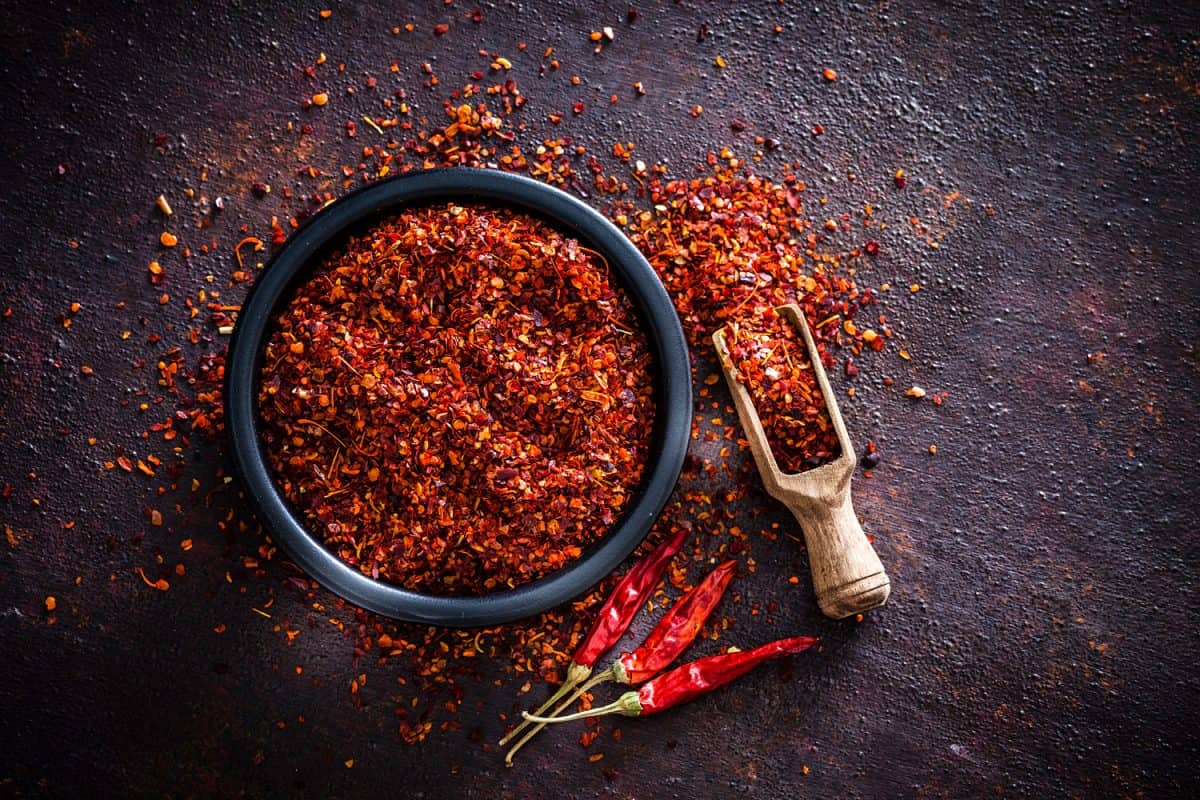 Confusingly, black and white peppercorns don't come from a pepper plant. Believe it or not, both of these spices come from berries (or "drupes," to be specific). On the other hand, cayenne pepper is a real pepper: like jalapenos and habaneros.

In terms of heat, cayenne pepper is way spicier than white or black peppercorns. Indeed, on the Scoville Heat Index, most cayenne peppers have a score of 30,000 to 50,000 heat units. As a frame of reference, jalapenos usually have 2,000 - 8,500 heat units.

Cayenne peppers also have high traces of a chemical called "capsaicin," which is associated with its burning sensation. Interestingly, capsaicin also appears to have anti-inflammatory benefits, which is why you'll find it in many popular muscle rubs.

By comparison, white pepper isn't hot enough to register on the Scoville Heat Index, nor does it contain high traces of capsaicin. Even the slightly spicier black pepper is nowhere near as hot as cayenne. So, if you're going to add a dash of cayenne, please add it sparingly.

FYI: You could learn more about storing cayenne pepper in our previous post, "How Long Does Cayenne Pepper Last?" 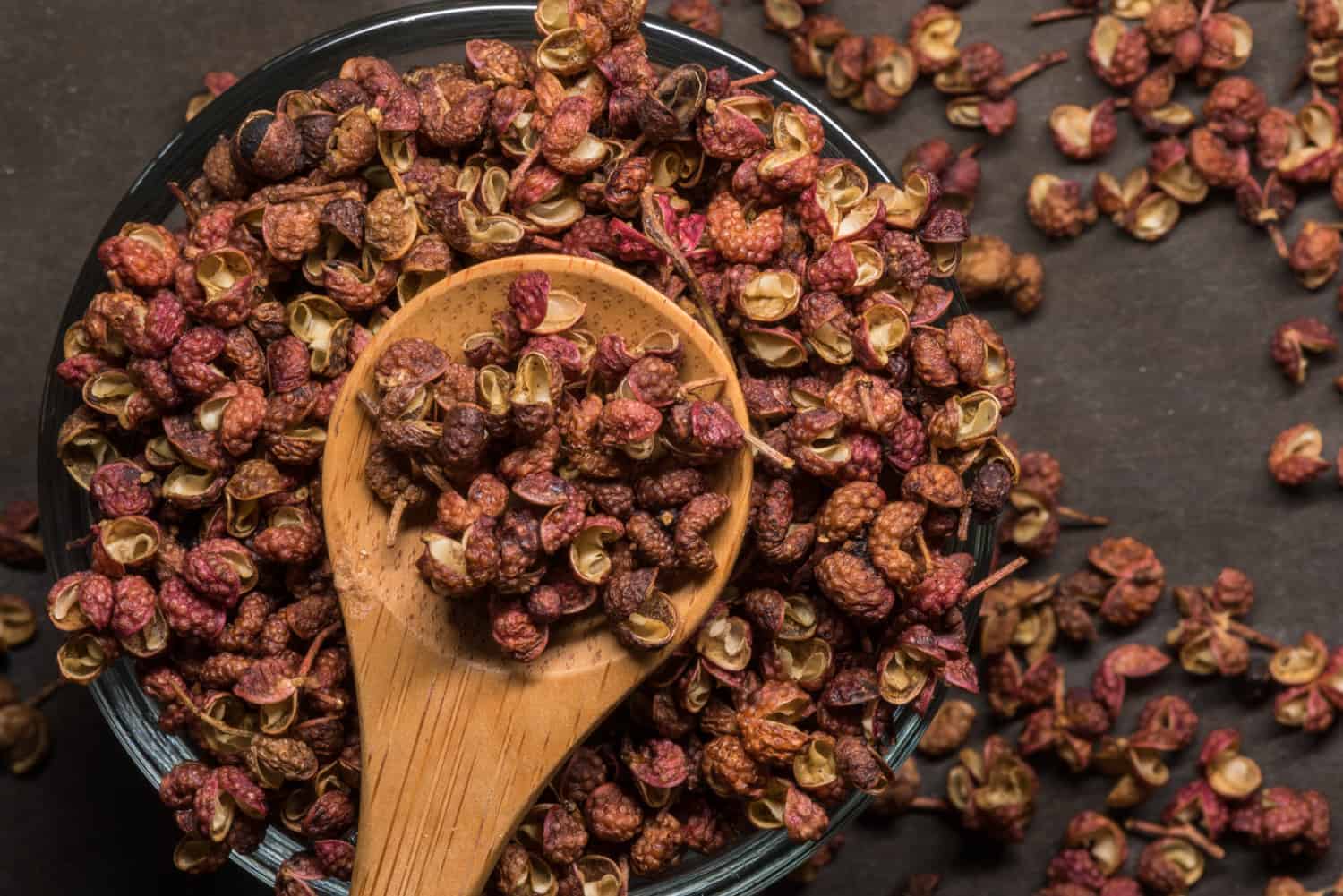 Since white pepper is associated with Asian cuisine, some people mistakenly believe they could use it in place of Sichuan peppercorns. Sichuan pepper comes from a totally different plant and has a distinctive "numbing" effect. If you've never tried a recipe with Sichuan peppers, please don't be shocked if your mouth feels numb for a few minutes!

A few of the most famous Sichuan dishes in the USA include mapo tofu, dan dan noodles, and Sichuan boiled beef.

Find out more in this Amazon link.

Why Is White Pepper So Expensive? 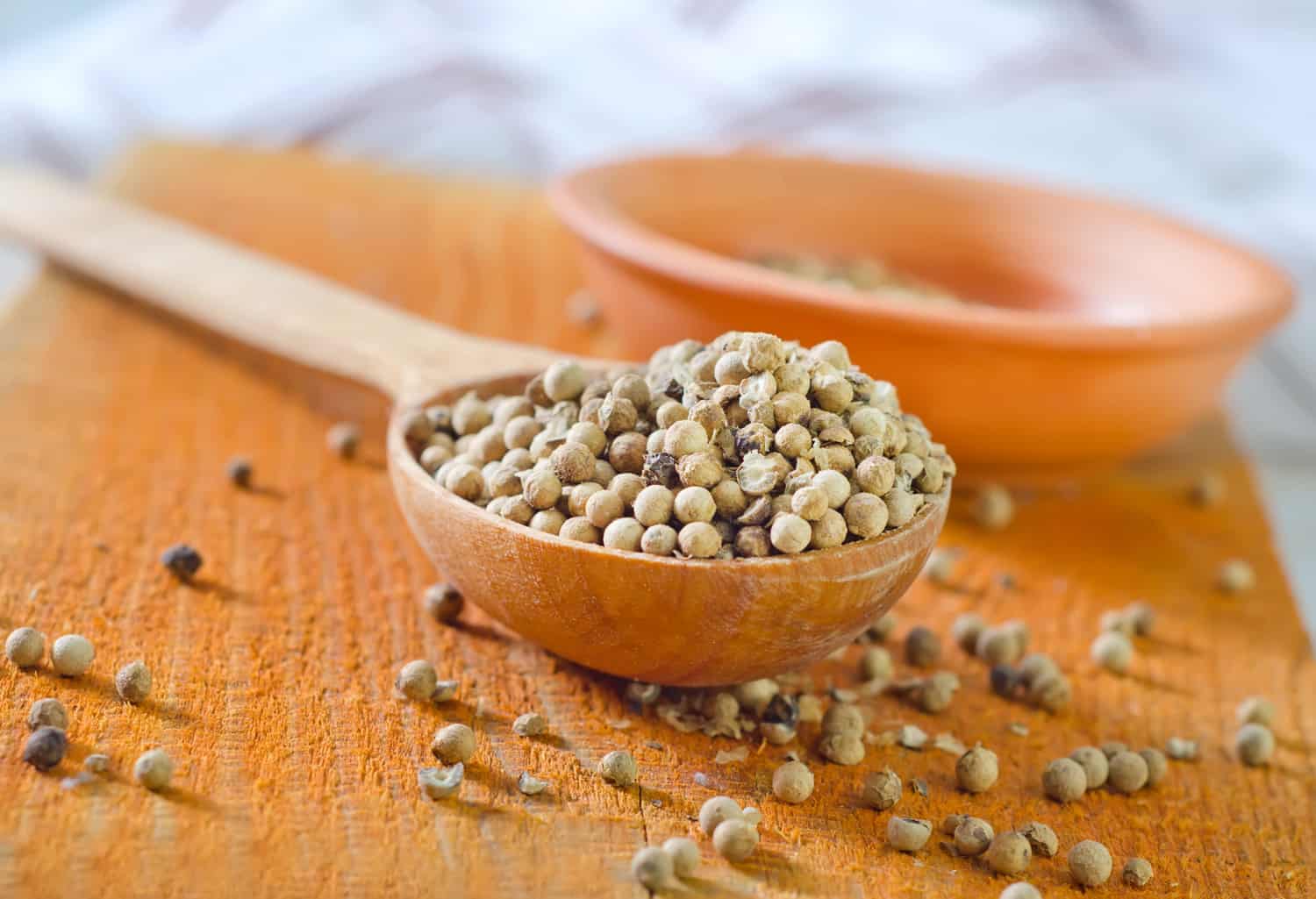 White pepper is so expensive because it takes more time and skill to produce. People who make white pepper have to spend extra time soaking and carefully peeling off each berry's outer casing. This labor-intensive process gets passed down to you in terms of a higher price tag.

Another plausible cause for white pepper's higher price is that it's still considered "exotic" in many Western countries. The demand for white pepper isn't as high as regular black pepper, so there's generally less product to go around. The more scarce a product is, the more likely it will be a pricier option. 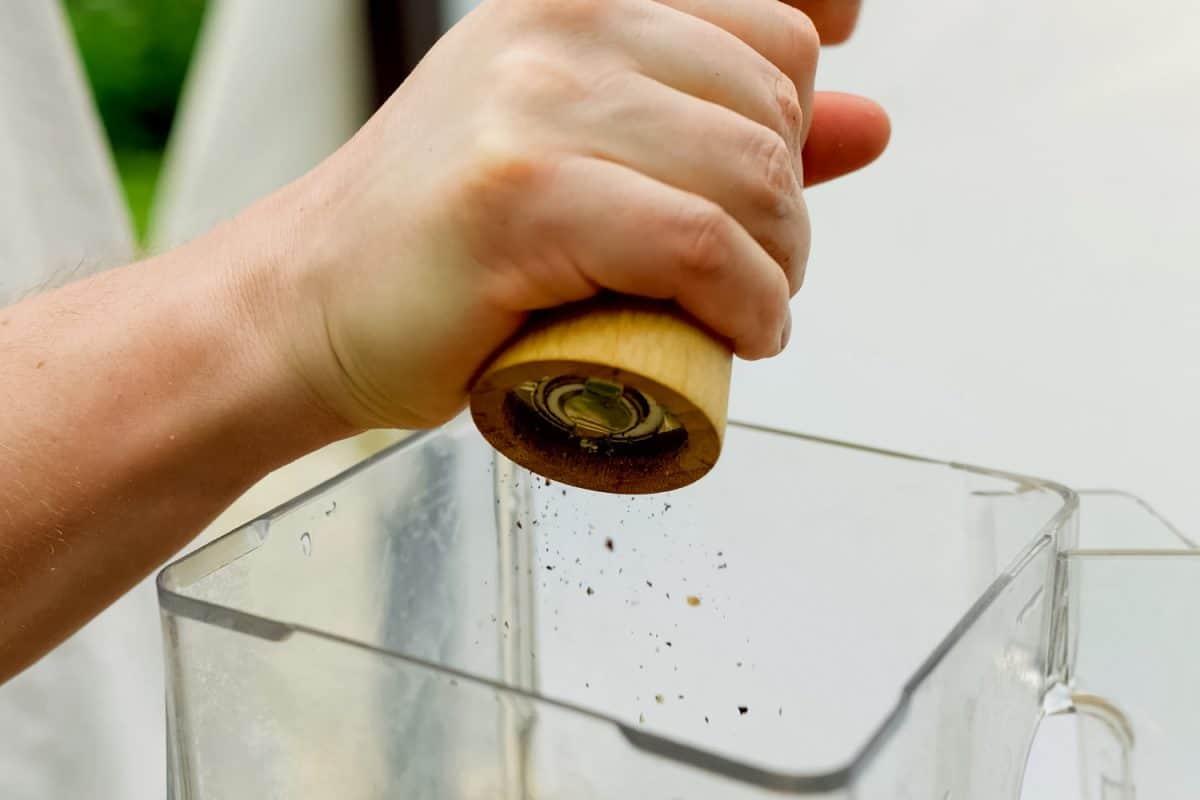 There are no noteworthy nutritional differences between white and black pepper. Please remember that these pepper varieties come from the same plant. The only differences are that white pepper is ripe and has its outer casing removed.

Both white and black pepper contains the unique compound piperine. Not only does piperine give pepper its distinctive taste, but it has also been associated with the spice's many purported benefits. Many scientists are now studying piperine's effects on inflammatory conditions such as arthritis.

Although pepper has many vitamins, minerals, and healing alkaloids, it's unlikely you will get a ton of health benefits from just a few grinds. However, some people claim they experience some of the piperine's healing properties via aromatherapy.

Please double-check with your health care provider before incorporating essential oils into your daily life.

How Long Does White Pepper Last? 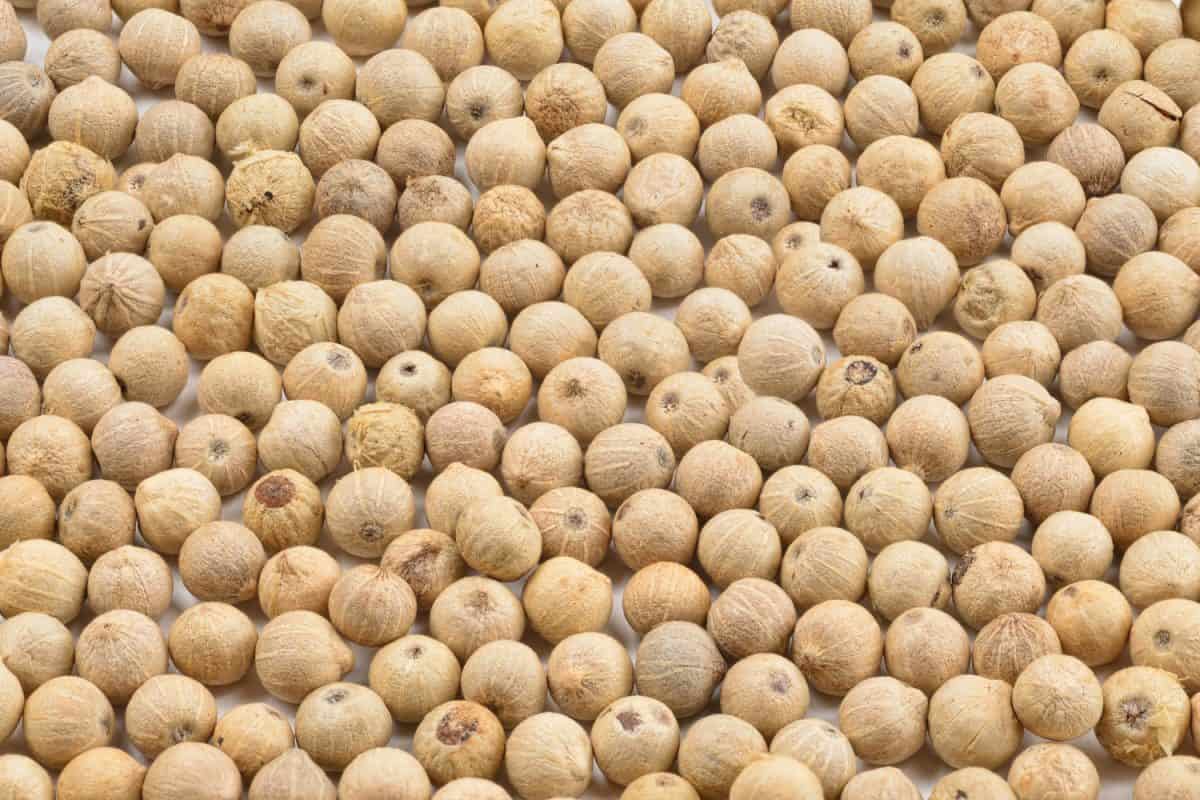 When properly stored, ground white pepper usually lasts for about one to two months before losing its max potency. Apparently, since white pepper doesn't have an outer casing, it tends to lose its flavor faster than ground black pepper, which has a shelf life of about three to four months.

However, there are a few simple ways to preserve your white pepper for the long haul. For instance, if you have ground white pepper, please store it in an airtight container in an area that's cool, dark, and dry.

Another way to boost your white pepper's shelf life is to buy whole peppercorns and grind them at home. White peppercorns could last one year without a discernible difference in flavor. Plus, most people who grind their pepper at home claim it has a fresher, crisper taste.

If you'd like to learn more about storing pepper, be sure to read our previous post, "How Long Does Black Pepper Last?"

So, Is White Pepper Worth It? 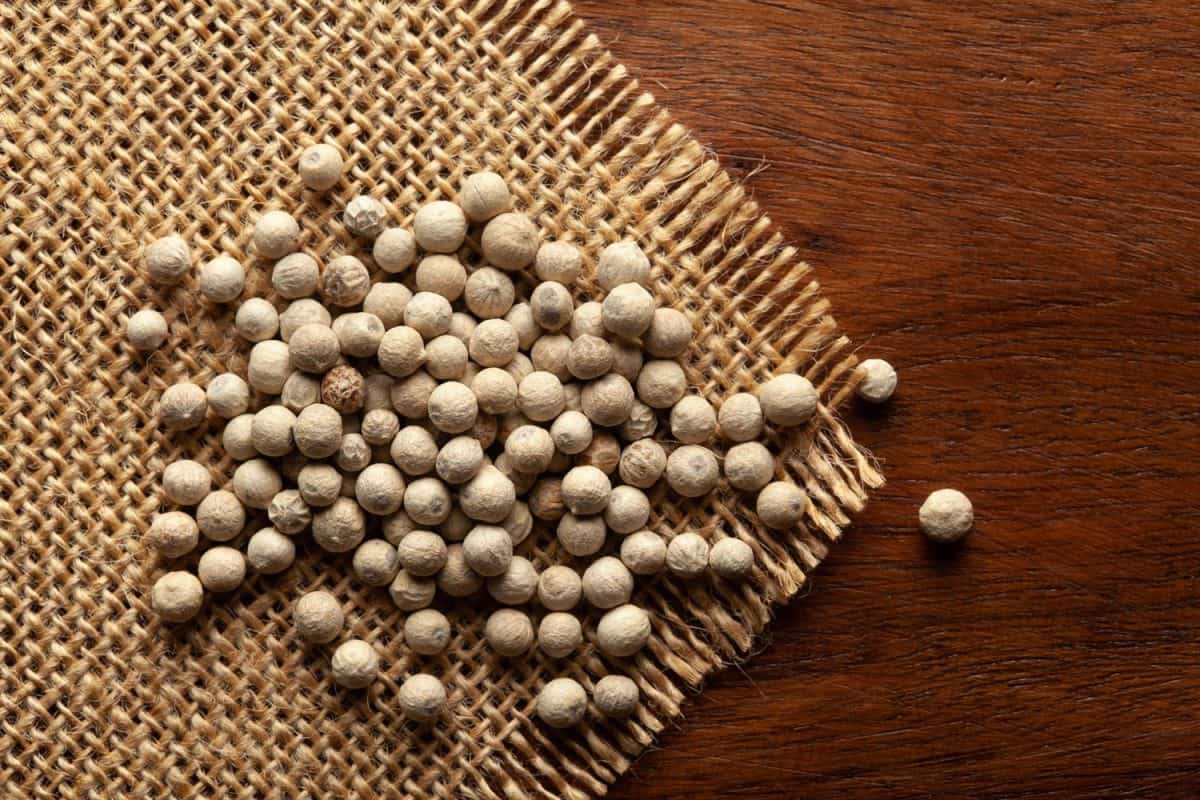 It's unlikely you'll ever see white pepper next to a salt shaker, but that doesn't mean this spice can't add variety to your weekly meals. Thanks to its milder flavor, white pepper allows chefs to add a touch of floral flavor without worrying too much about heat. Since this pepper variety is pale, it's easy to sneak into white sauces, foods, or soups. Lastly, anyone who loves traditional Chinese or Vietnamese cuisine must keep some white pepper on hand for authentic seasoning.

Should You Oil A Pizza Stone?

How Long Does Dough Last In The Fridge?